Skip to content
Services – Advice
Know the target in order to reach it!

Our company has built its expertise in finding practical, cost-effective and sustainable solutions to reduce emissions from human activities. 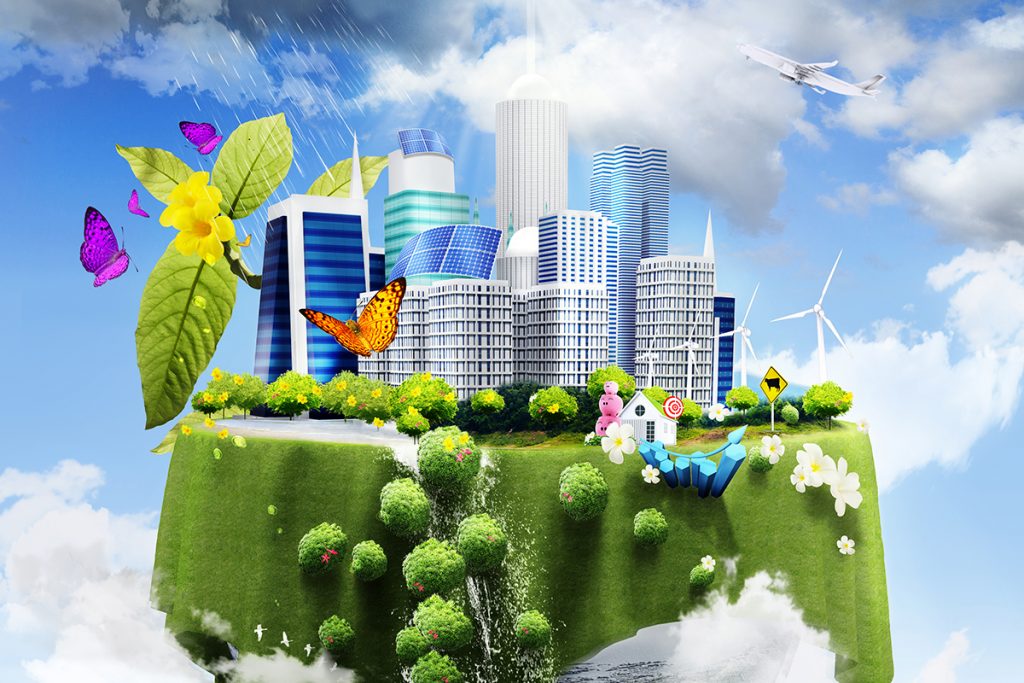 For more than 18 years, YHC Environnement has been carrying out inventories and action plans for the reduction of greenhouse gases (GHGs). A pioneer in the field of climate change, it was between 2001 and 2006 that YHC Environnement designed and carried out the GESEM and GHG Municipalities projects, two major service projects for municipalities in the energy, energy efficiency and greenhouse gases sectors on behalf of the Union of Quebec Municipalities (UMQ) and the Quebec Association for Energy Control (AQME).

The methodology developed by YHC Environnement for the implementation of an inventory and action plan for GHG reduction allows municipalities to develop a strategic thinking to articulate a coherent vision for the future of the municipality and its entire community.

Municipalities concerned with environmental issues are joining the collective effort to combat (or fight) the issue of climate change and the increase of greenhouse gas (GHG) emissions. Therefore, as a first step, cities have a duty to produce an inventory of their GHG emissions, which will be accompanied by an action plan to minimize GHG emissions from their communities.

An action plan is derived from the analysis used to prepare the municipal greenhouse gas emissions inventory, based on the baseline year. It aims to implement measures to reduce municipal GHG emissions and allows the municipal government to consolidate its role in its community in the fight against climate change.

Community energy planning allows municipalities that have completed their GHG reduction inventory and action plan to increase local and regional skills and knowledge, and build partnerships with local experts to advance efforts community to reduce GHGs, and identify innovative projects and solutions tailored to the needs of local populations.

Having an overview allows you to make decisions that take into account all the benefits, while not omitting any opportunity. Our team of experts can work with you to determine which study is the most appropriate for your needs. Check out some here.